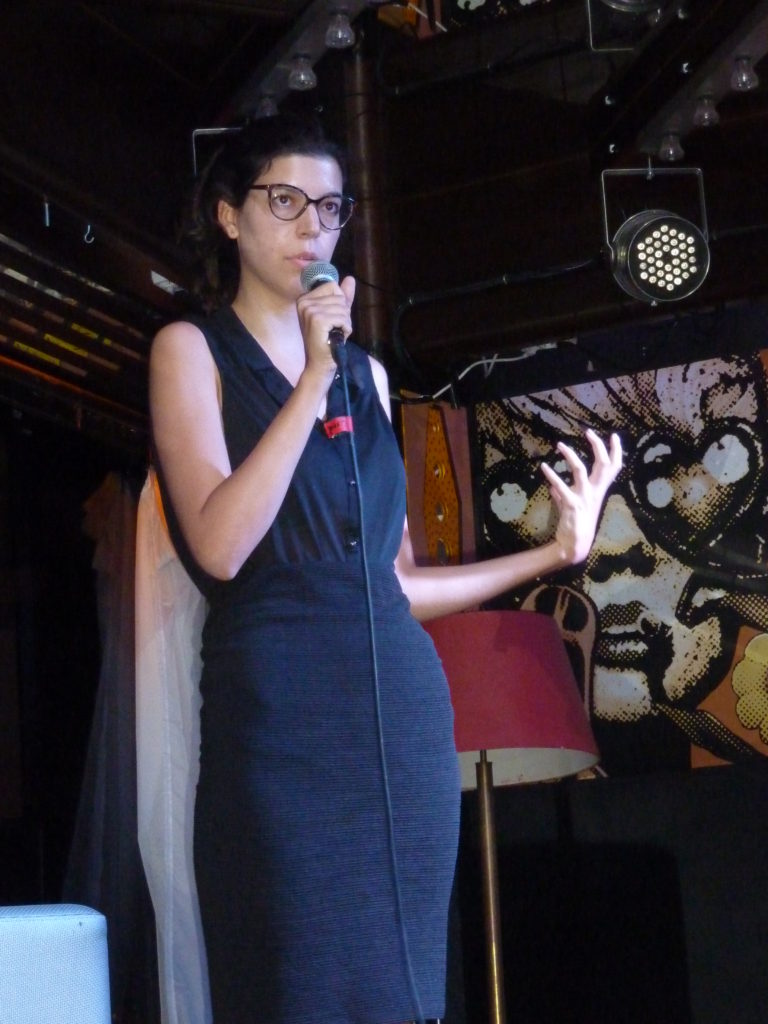 For the first time on the stage of the club
She is really funny. Watch this video! 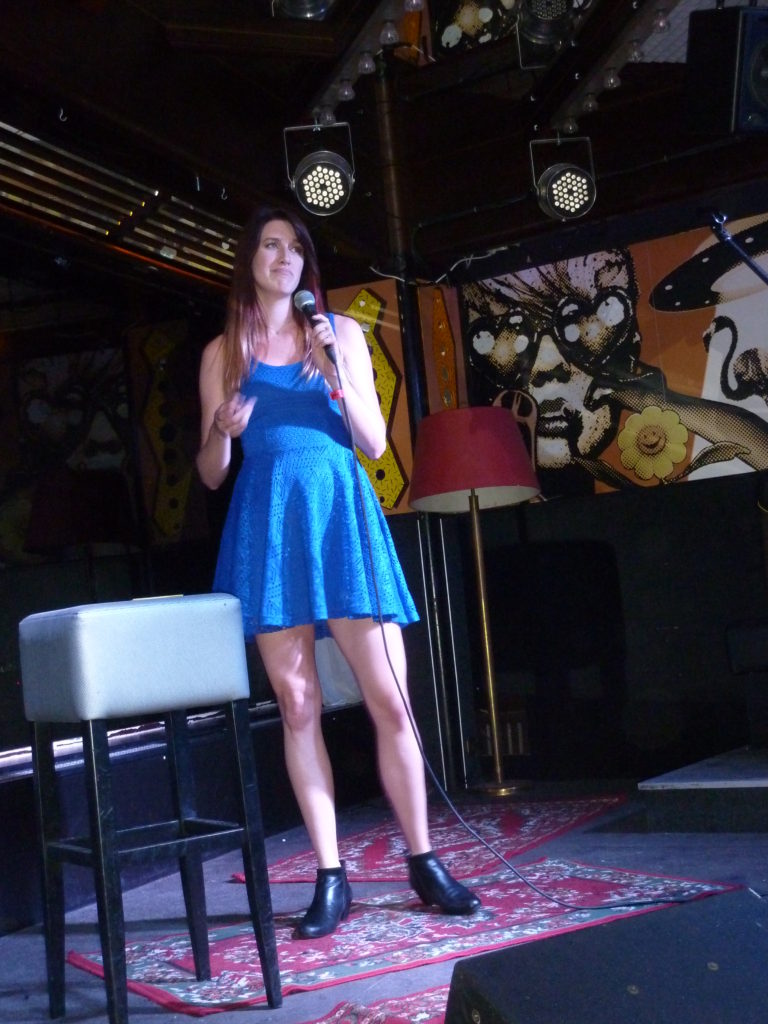 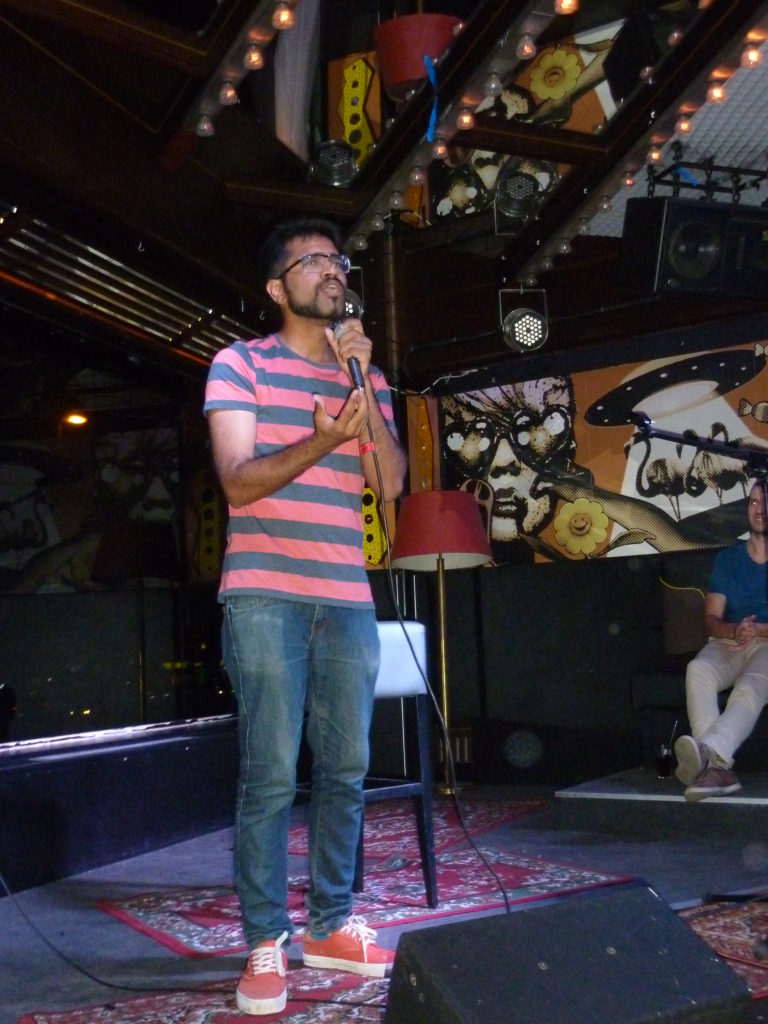 He's always so funny. It is worth watching the video. 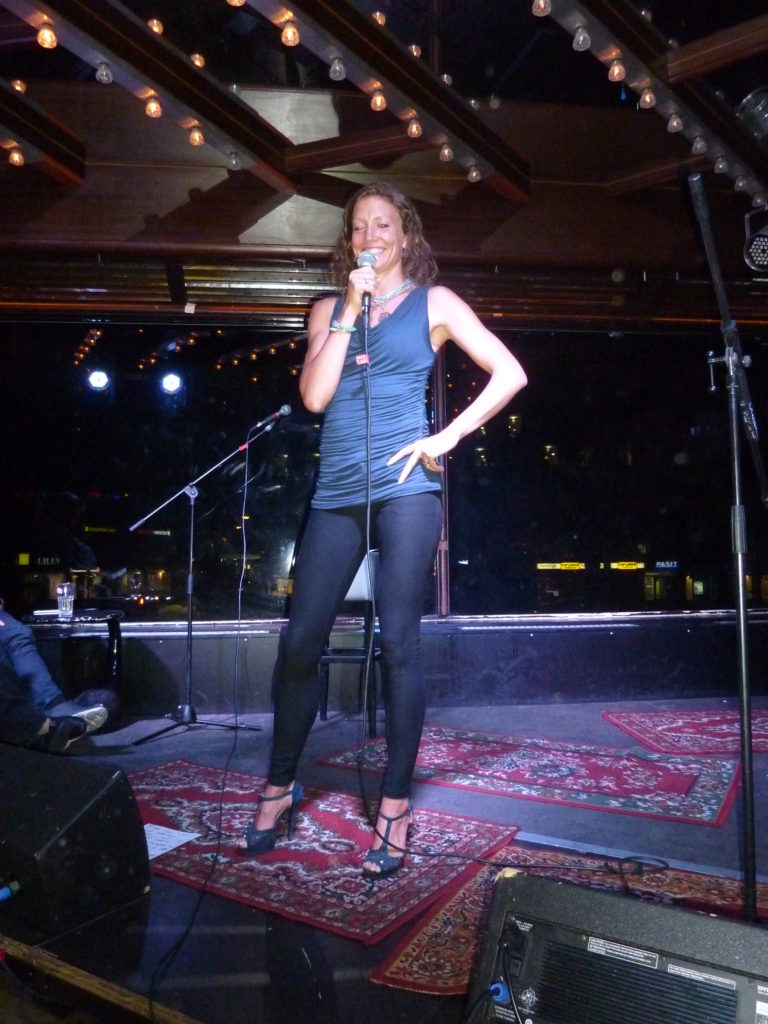 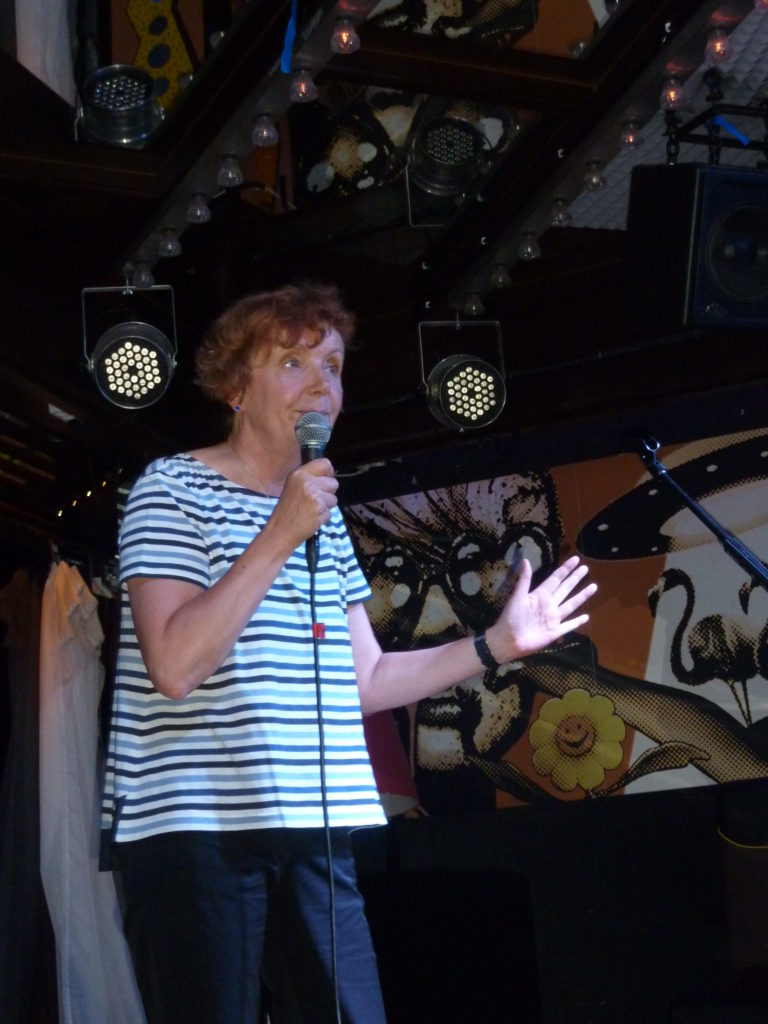 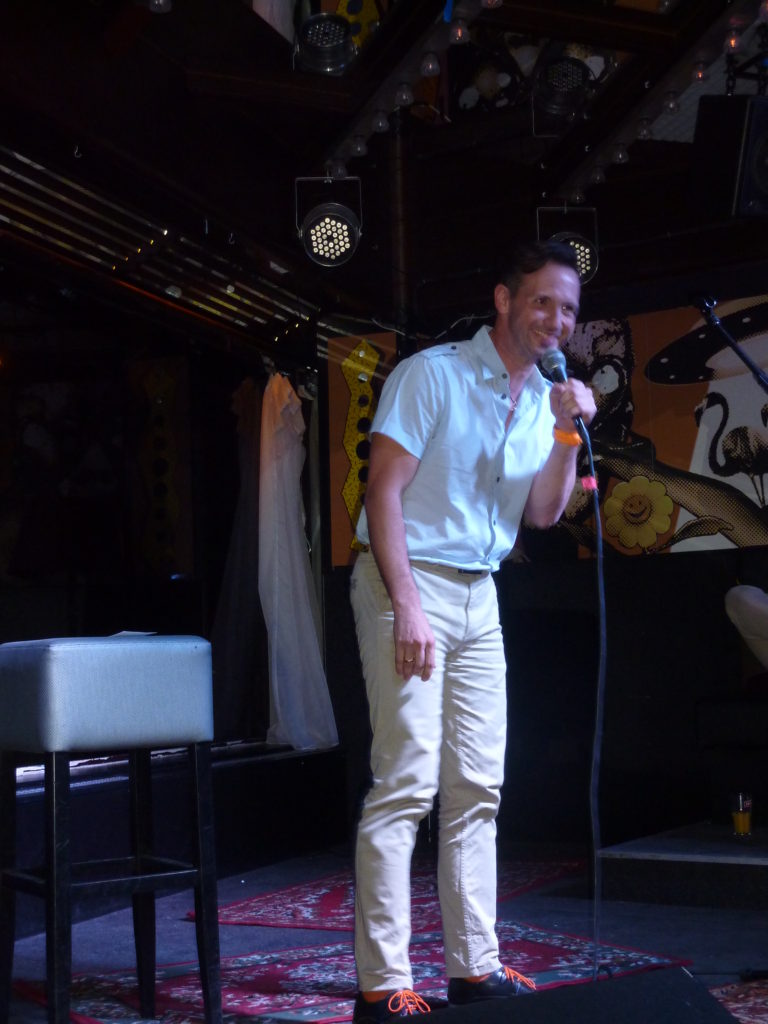 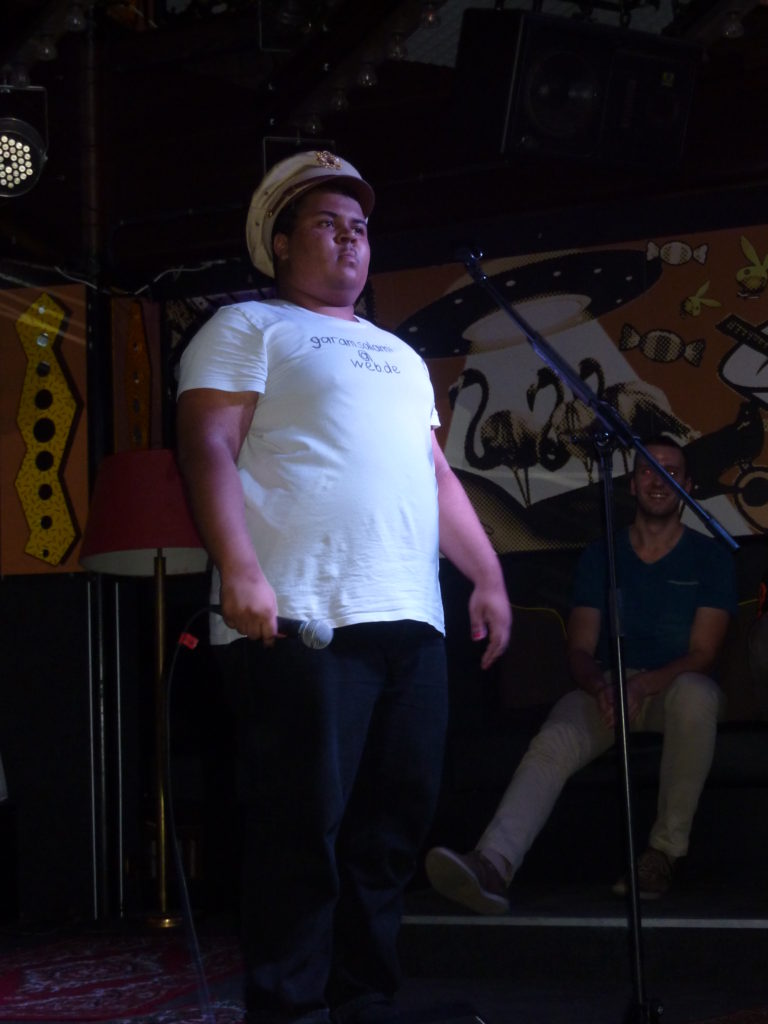 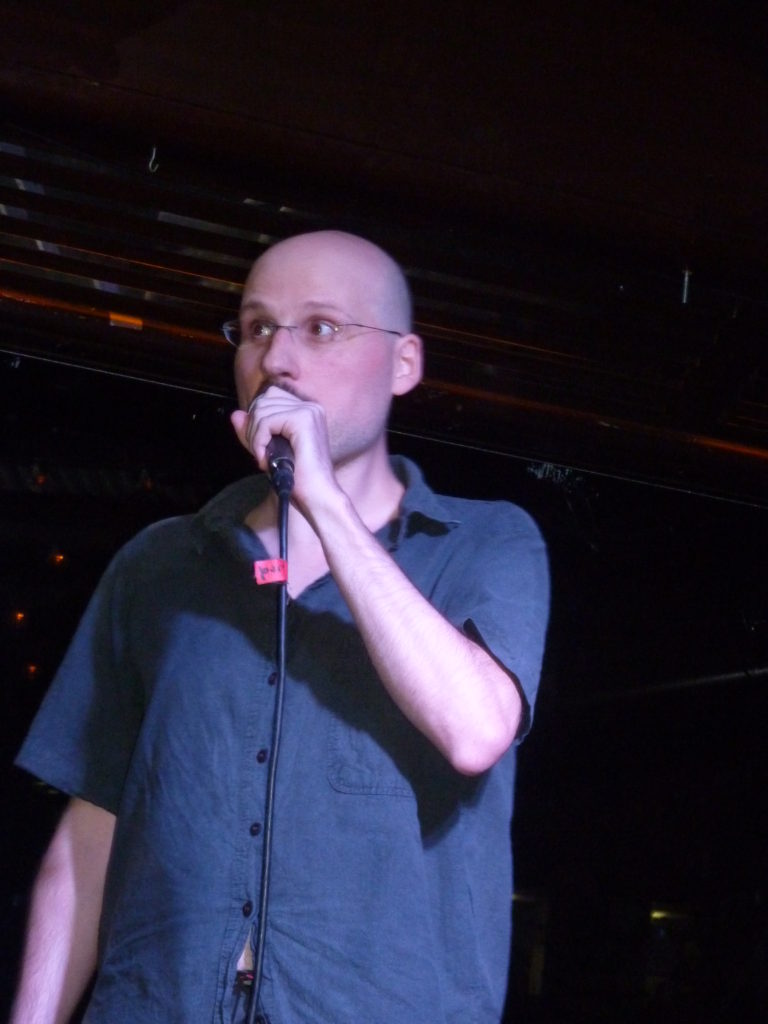 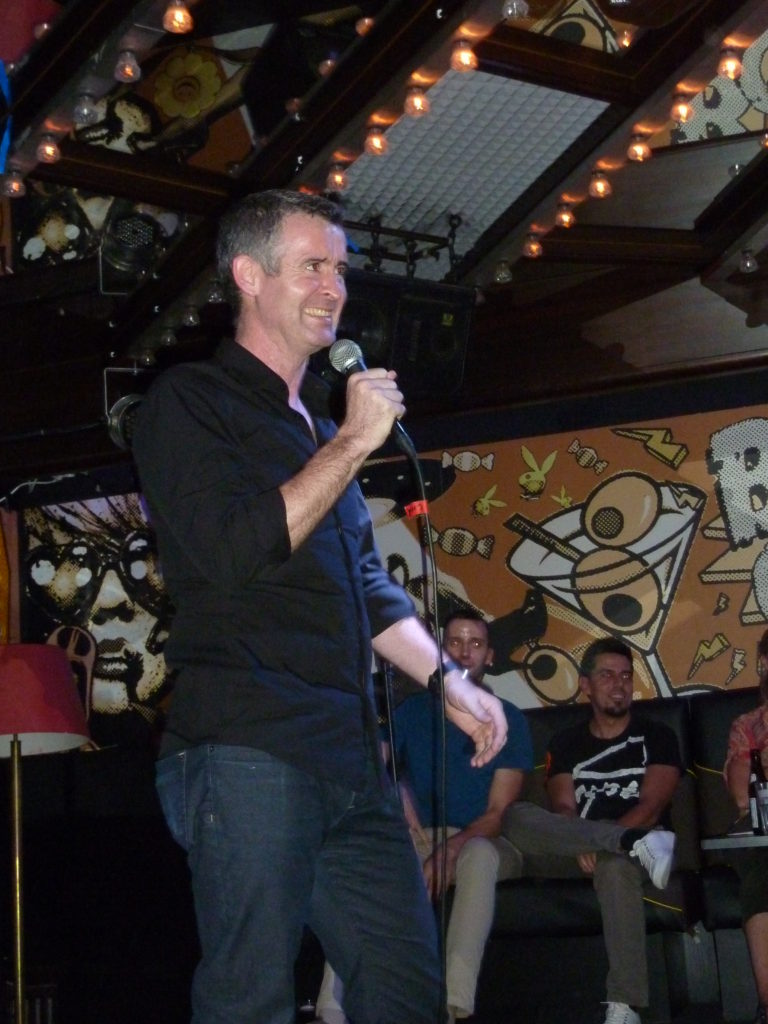 Mel Kelly delivers Irish humour in both German and English. He understands German humour sometimes, and the Germans understand him even less. Sometimes he even wears Lederhosen on stage!
He is a co-founder of the Comedy Club Munich and has now done Stand-up comedy in Sweden, Czech Republic and Germany. He has also won many European Humourous Speech Contests in English and in German. 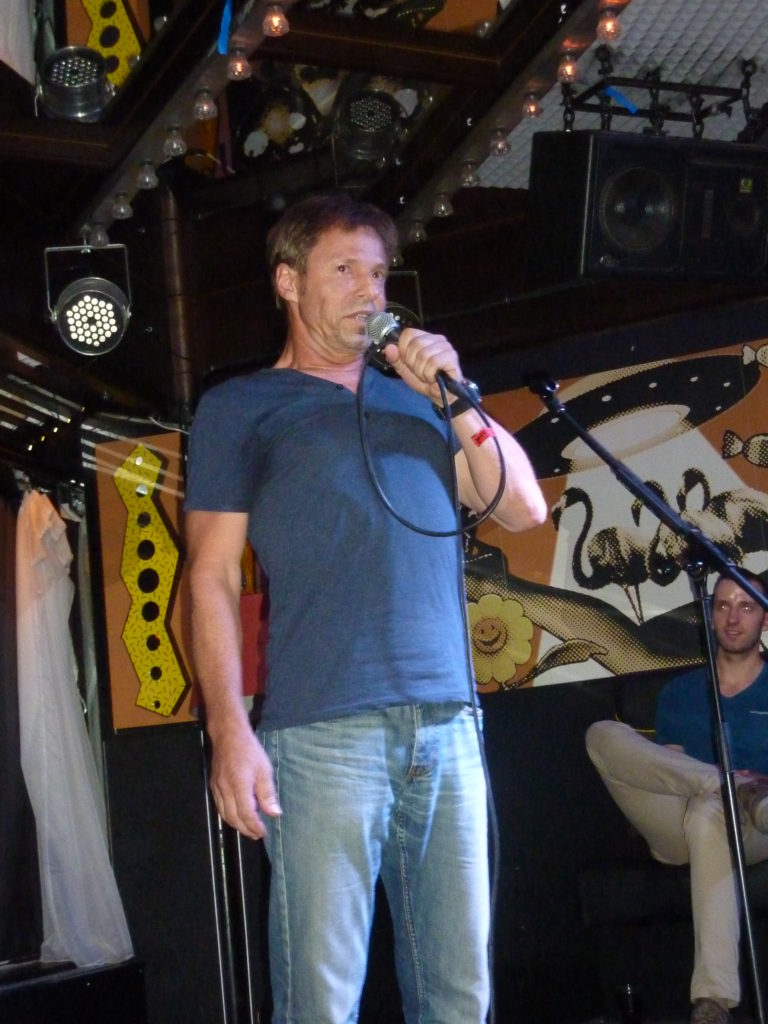