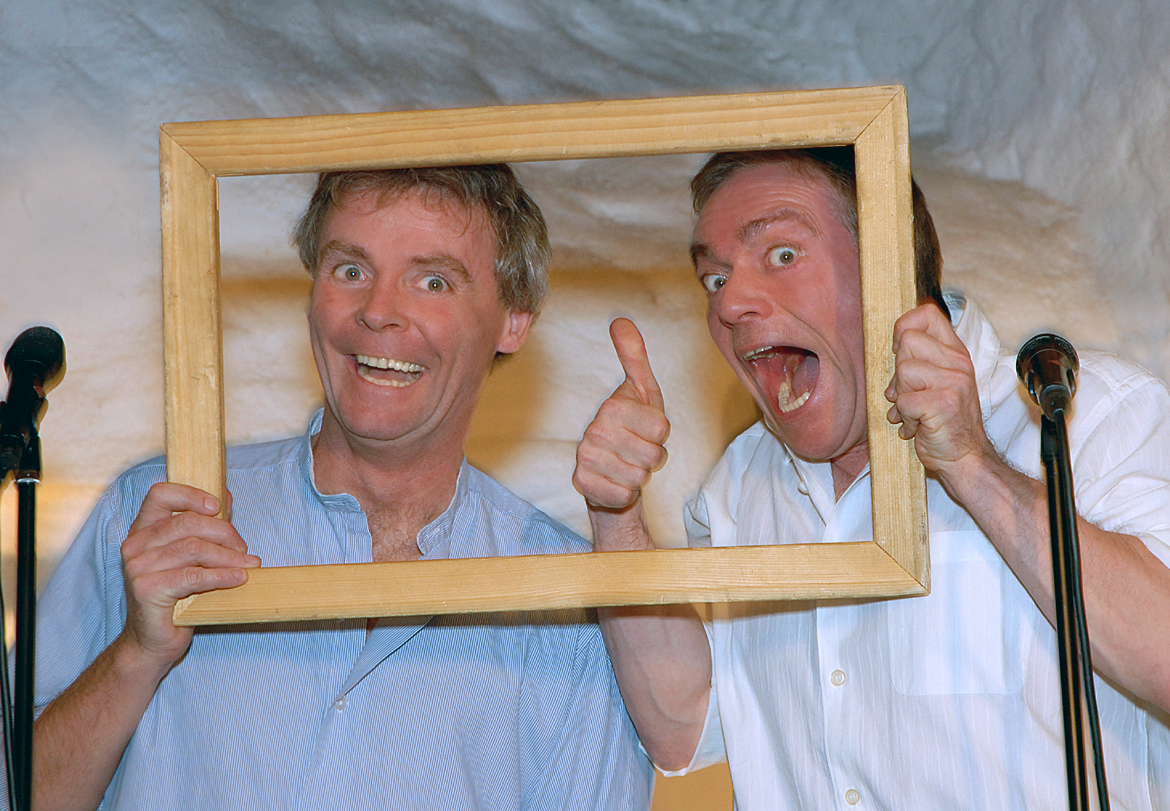 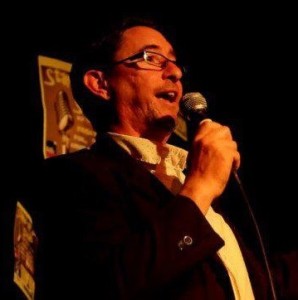 Ciarán McMahon is a comedy firework on stage. He has headlined at major comedy festivals like the ‘The Village’ festival in New York, Edinburgh Comedy Festival, Cologne Comedy Festival, Cats Laughs Kilkenny. For many years he has been giving comedy workshops to Irish TV and corporations. He has also produced a short film for the Cannes festival. He will present a special program in Munich with maximum entertainment guaranteed. 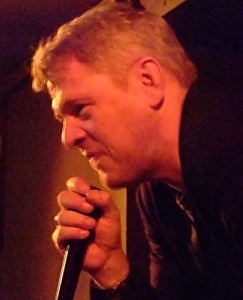 Matt Devereux is a Canadian living in Germany who has being performing Stand-up Comedy for over 15 years. He has a unique Canadian perspective on the German way of life. He brings a humour, energy and dynamic on stage that you will never forget. Non-stop laughs are guaranteed. He is also the founder of two very successful Comedy Clubs in Munich. 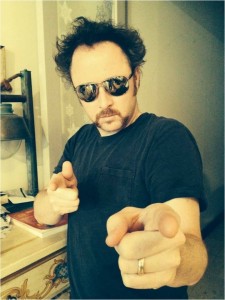 Luke Ryan is an Irish comedian based in Prague. He has performed all over Ireland, Central Europe, Argentina and Colombia, wowing audiences with his inability to understand and accept what really goes on in life. Luke is the founder of the English Comedy Club in Prague, and prepared the Comedy Club Munich for the first ever show in 2014.
Please look at this program from Luke at our show! 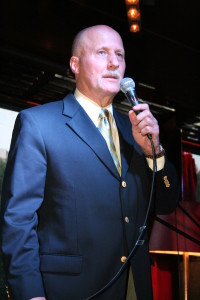 Christopher is an American gentleman comedian with a dark side! His extremely perceptive observations of Munich and it citizens provides the basis of his Stand-Up Comedy. With his subtle and deliberate approach, he surprises his audience every time and skillfully brings them to laughter. His performances in Comedy Club Munich are among the highlights of each show. 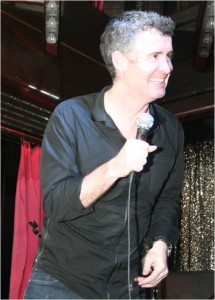 Mel Kelly delivers Irish humour in both German and English. He understands German humour sometimes, and the Germans understand him even less. Sometimes he even wears Lederhosen on stage! He is a co-founder of the Comedy Club Munich and has now done Stand-up comedy in Sweden, Czech Republic and Germany. He has also won many European Humourous Speech Contests in English and in German. 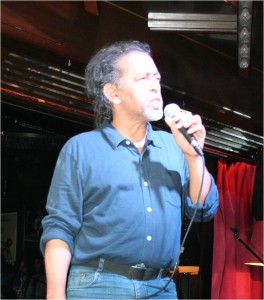 An Indian dreamer meets German reality. Kumar likes to tell us that he wrote the ‘Kumar-Sutra’, and when he tells us his stories, we sometimes even believe him! He thinks the girls do too. He brings on stage his extensive life experience from many continents and life in Germany.
He is a co-founder of the Comedy Club Munich and has done Stand-up comedy in Czech Republic and Germany. 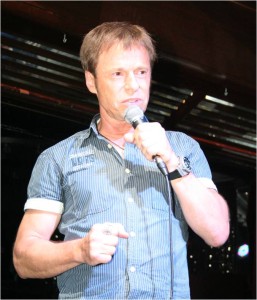